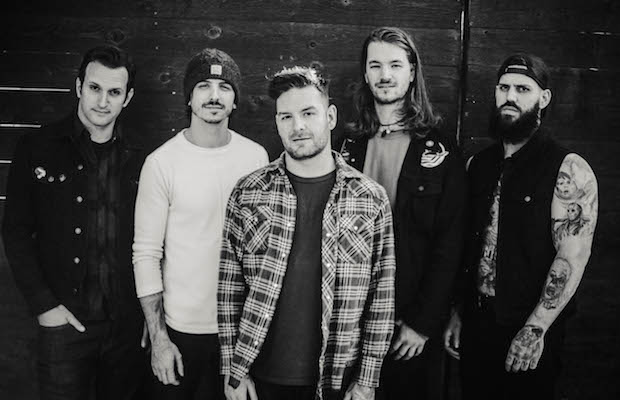 Few bands in the scene have had as exciting a second act as New Jersey post-hardcore and screamo outfit Senses Fail, who originally rose to acclaim with their beloved 2004 Let It Enfold You. More recent years have seen lineup shifts, experiments in sound, a fiercely independent focus, and, most significantly, the emergence of singer Buddy Nielsen as a champion for inclusivity and accountability within the punk scene, cementing the group’s well-deserved legacy as a stand of the mid-’00s while simultaneously and organically attracting a new generation of fans. Last year’s seventh full-length, If There Is a Light, It Will Find You, proved to be one of the band’s best, most honed works in ages, and they most recently made it to Music City in support as part of the last-ever cross-country Warped Tour in the summer of 2018.

Tonight, Sept. 25, Senses Fail return to Nashville at The Basement East, for their first proper headlining show in town in a number of years, celebrating the re-release of their 2002 fan-favorite first-ever EP, From the Depths of Dreams (undoubtedly alongside a career-spanning setlist), which catapulted them onto the then-burdening emo landscape, and set the template for much to follow. Tickets for this intimate stop are still available here while they last, and Michigan pop punks Hot Mulligan and buzzy Australian pop punks Yours Truly bring even more exciting, new scene crew to the bill! Preview all three performers below.