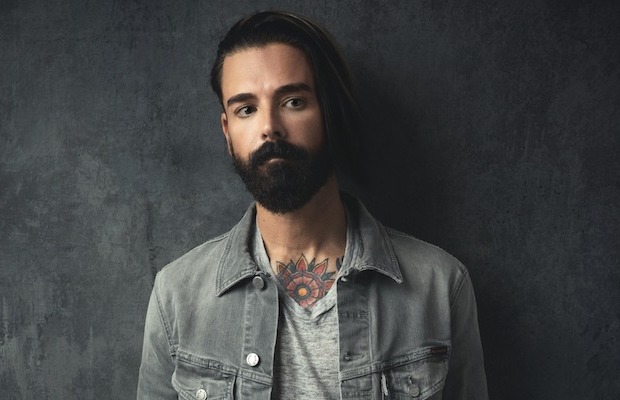 It’s been a busy few years for now-Nashville based emo trailblazers Dashboard Confessional, who, since first regrouping in 2015, have steadily returned to regular touring, festival appearances, crafting new music, and gracefully balancing embracing nostalgia while keeping an eye on the future. 2017 saw the group play an incredible five-night residency at The Basement East, before hitting the road for a larger summer run, which returned them to Ascend Amphitheater. After nearly a decade of anticipation, the band finally released their long-in-the-works seventh album, Crooked Shadows, early last year, and once again played an adopted hometown show, selling out The Ryman in celebration.

Now celebrating 20 years since Chris Carrabba first adopted the Dashboard moniker, and capping off a year that included additional tour dates, re-recordings of some of the group’s classic material, and more, the band are heading into next year with a ton of exciting news. First is a surprisingly swift followup album, The Best Ones of the Best Ones, which is due out Jan. 31. Next is the launch of an official fan club and a whole new merch store, all of which can be found on the band’s site. And finally and perhaps most excitingly, DC will celebrate their 20th with an extensive tour early next year, performing classic records The Places You Have Come to Fear the Most and A Mark, A Mission, A Brand, A Scar in full across two nights in cities with multiple dates, and select cuts from each in cities with single dates. Nashville falls into the latter category, and once again the tour with cap off at home, with a March 28 stop at The Ryman Auditorium!

Making this performance all the more essential is that legendary emo outfit The Get Up Kids have been tapped to open (Piebald will also open select dates), and tickets are set to go on general on sale today, Sept. 20 at 10 a.m. CDT right here! Given all of the associated nostalgia, we wouldn’t procrastinate.

% Performing The Places You Have Come to Fear The Most
+ Performing A Mark, A Mission, A Brand, A Scar
Performing a mix of songs from both albums on all other dates