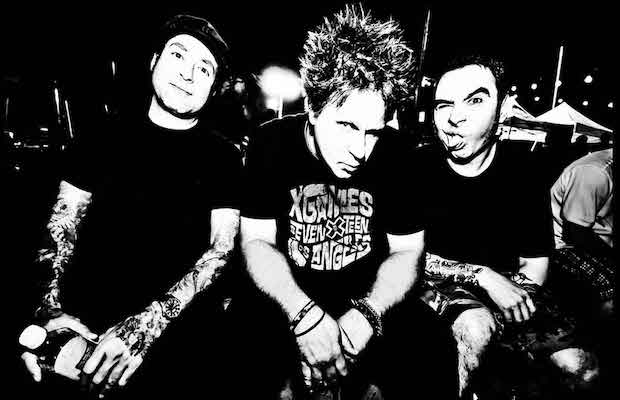 Since first coming together four decades ago in Southern California, Agent Orange have become one of the most seminal acts in early American punk rock, surf punk, and skate punk, commanding, if not a household name, definitely a legendary reputation in the punk scene, staying regularly active throughout their entire, impressive run. While new music isn’t something the group have worried about in recent decades, their legacy alone makes them an essential punk band to see live, and after a cancelled would-be Nashville show earlier this year, we’re brimming with anticipation for their return (seemingly their first Music City outing in many years) to headline Exit/In on Sept. 27, with famed New York punks The Turbo A.C.’s and local hard rocking up and comers Taco Mouth tapped to support! If you like quality, classic punk rock, you should grab tickets right here ASAP. However, we’re also giving away a pair of tickets to one lucky fan, so, if you’d rather leave it to chance, read on for more about the show and enter for a chance to win below.