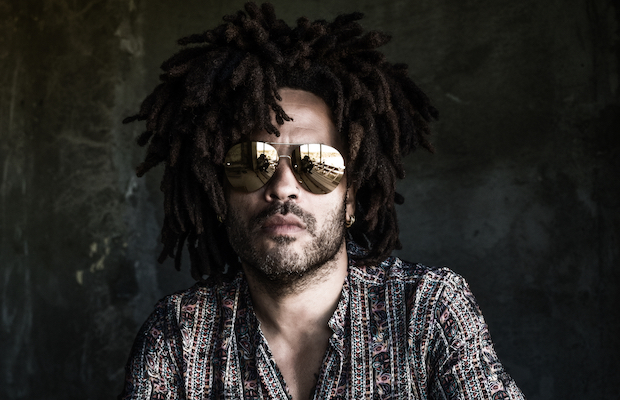 Still touring in support of last year’s 11th LP, Raise Vibration, his first in several years after a bout of writer’s block, famed, long-running rocker Lenny Kravitz recently announced a return to Music City, his first in a decade, this Thursday, Sept. 12 at Ascend Amphitheater! Breaking out huge in the ’90s with hits like “Are You Gonna Go My Way,” “Fly Away,” and “American Woman,” Kravitz has long been a beloved fixture in the rock world, and also an icon of style, an acclaimed designer, and a globe-trotting celebrity. Though he still tours at a decently regular clip, he’s increasingly busy with various other creative endeavors, so there’s no telling when Lenny might make it back to Nashville next. We’d encourage you to snag tickets here while they last, then read on for more about the show.