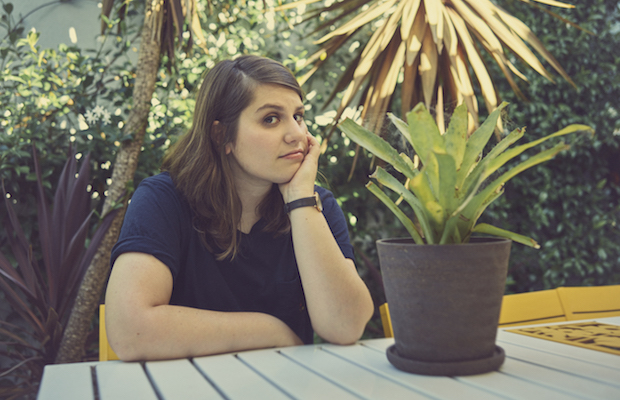 After immediately hooking us in with her 2017 debut, I Love You Like a Brother, providing one of the best surprises of last year’s Bonnaroo, and delivering one of the year’s coolest, most underrated efforts in her latest, The Best of Luck Club, we’ve been dying to see Australian alt/indie singer on the rise Alex Lahey play a headlining show in Nashville. She’ll finally do just that Aug. 20 at Exit/In, for an outing that also includes one-time Nashvillian Kingsbury, whose synthy indie pop sound has made her another must-know artist on the rise, and local indie fixture Katy Kirby. Tickets are available right here, and we encourage you to snag them while they last! However, if you’d rather try your luck, we’re also giving away a pair of tickets to one lucky fan! Read on for more about the show, and enter for a chance to win below.

Winner will be announced Friday, Aug. 16 at 5 p.m. CDT, and will receive one pair of tickets. Good luck!