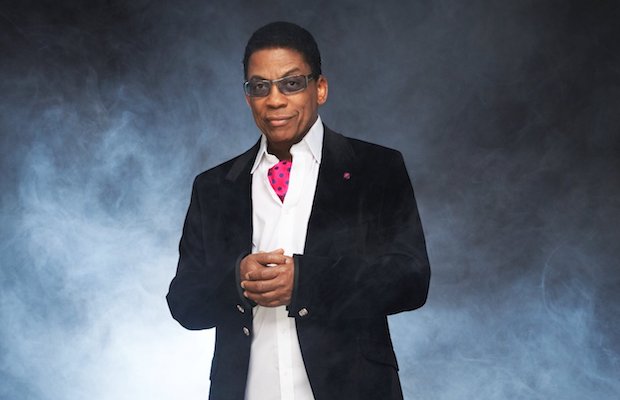 Undoubtedly one of the most important, influential, long-lasting, and evolutionary artists to spring out of the jazz space, pioneering ’60s jazz with the great Miles Davis, before going on to influence jazz fusion, electronic jazz, r&b, and even hip hop and electronic music, Herbie Hancock has proven capable of profund, critically-acclaimed reinvention decade after decade, capping off years of commercial success with some of his most celebrated and award winning efforts in the new millennium. Returning to Nashville fo the first time in several years, we can’t think of a more fitting space to see the living legend that Nashville’s own legendary Ryman Auditorium, where Herbie is set to headline Aug. 11. Tickets are still available here, and we encourage you to snag yours now, but we’re excited to announce that we’re also giving away a pair of tickets to one lucky fan, if you’d rather try your luck! Read on for more about the show, and enter for a chance to win below.