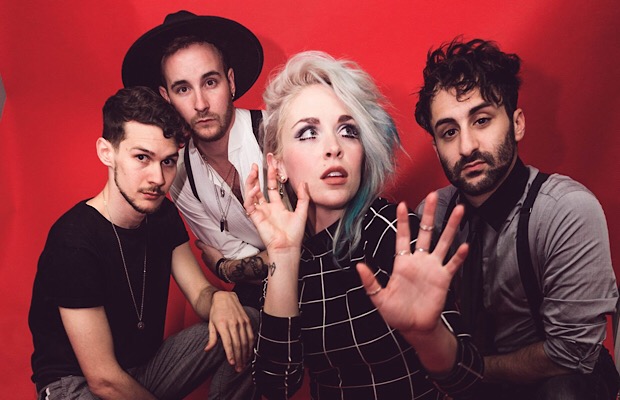 One of Nashville’s preeminent up and coming indie pop/rock acts, energetic genre-benders The Foxies just released a fantastic new EP, Battery, earlier this spring, and are set to play their latest hometown show- an impressive headlining spot at The Basement East– tonight, June 21, tapping fellow buzzworthy locals, pop singer Leah Sykes and eclectic rockers Charge the Atlantic, to support. Tickets are still available right here, so snag ’em now and read on for more about the show!

The Foxies, Leah Sykes, and Charge the Atlantic will perform tonight, June 21 at The Basement East. The show is 18+, begins at 9 p.m. (doors at 8 p.m.), and tickets are available to purchase for $12.