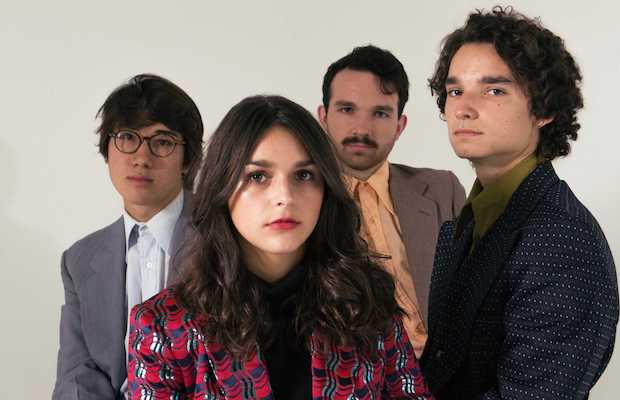 Young, buzzworthy, genre-bending poppy indie outfit The Greeting Committee rose to recognition just a few years ago while still in high school, and have since continued to draw acclaim and tour prolifically, dropping their long-awaited and really fantastic debut LP, This Is It, just last fall. Though they’ve been to Nashville in recent years supporting groups like Arkells and Jukebox the Ghost, the young band’s headlining stop tonight, June 13 at The High Watt appears to be their first proper Music City headliner, and given their swiftly growing organic fanbase, their next time around might not be in a spot quite as intimate. Therefore, we strongly encourage you to snag tickets here while they last- especially if you’re not going to Bonnaroo and itching for some quality music around town instead- and read out for more about the show!