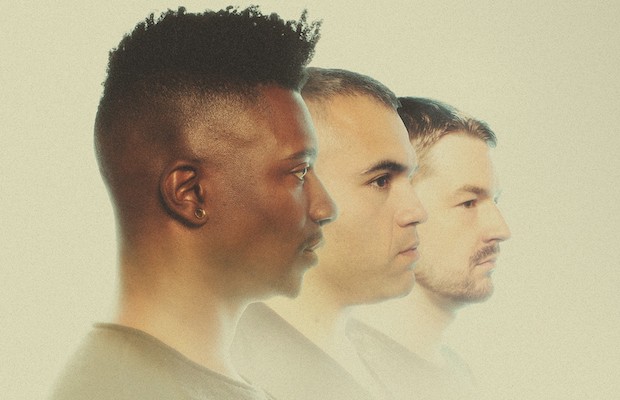 Out in support of the tenth anniversary of their breakout, eponymous debut full-length, famed instrumental progressive DC metal outfit Animals As Leaders are set to return to town on May 24, to headline Cannery Ballroom with Indianapolis prog metal group and frequent tourmates The Contortionist, as well as buzzy Long Island prog metal up and comers Moon Tooth. Fans of hard-hitting, technical, and, of course, heavy bands could hardly ask for a better lineup than this, and tickets are still available right here! Or, if you’d rather take your chance, we’re also giving away a pair of tickets to one lucky fan; read on for more about the show, and enter for a chance to win below.

Winner will be announced Thursday, May 23 at 12 p.m. CDT, and will receive one pair of tickets. Good luck!

Animals As Leaders, The Contortionist, and Moon Tooth will perform Friday, May 24 at Cannery Ballroom. The show is 18+, begins at 8 p.m. (doors at 7 p.m.), and tickets are available to purchase for $25-28.