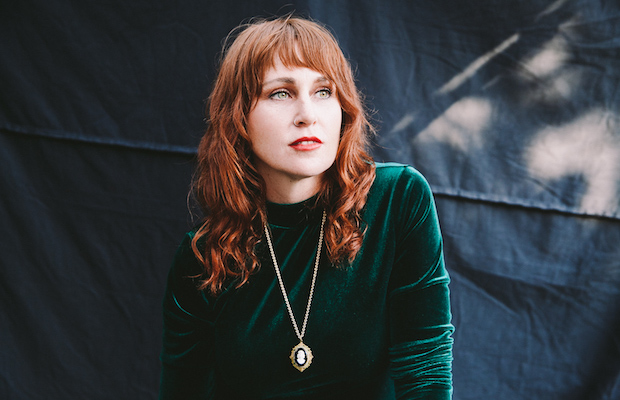 Two distinctly different but equally impressive local transplants, both with genre and era defying sounds honed from years of nomadic living and artistic evolution, Australian, eclectic, Americana singer-songwriter Ruby Boots and Mississippi born, genre-bending rocker Indianola are set to play a special, intimate show at The High Watt on May 2. Though both now Nashville based, it’s not often we get to see either of these artists on a bill and setting where they get to play a full set in a small club, so whether you’re new to their music or already a fan, you’ll certainly want to snag tickets right here! We’re excited to announce that we’re also giving away a pair of tickets to one lucky fan, so if you’d rather leave it to chance, read on for more about the show and enter for a chance to win below.

Winner will be announced Wednesday, May 1 at 12 p.m. CDT, and will receive one pair of tickets. Good luck!