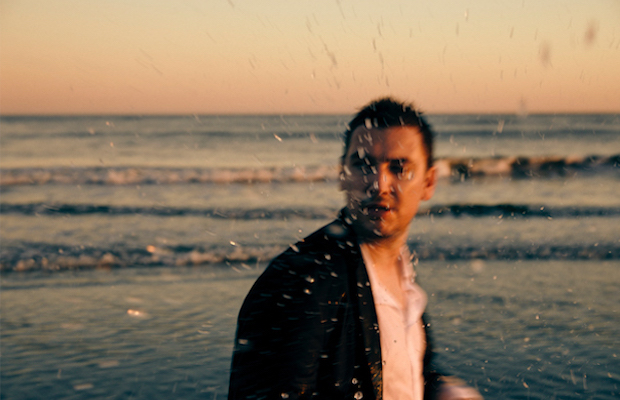 Riding high on the buzz from their highly acclaimed new record Ever Since I Lost My Mind, Charleston, SC based, Americana-infused indie project SUSTO, the brainchild of songwriter and multi-instrumentalist Justin Osborne, are set to return to Nashville to headline The Basement East tonight, April 12.  They’ll be joined by fast rising Virginia indie duo Illiterate Light and local transplanted indie pop duo Frances Cone, and with a stacked lineup like that, we’d recommend grabbing your tickets right here while they last, then read on for more about the show!

SUSTO, Illiterate Light, and Frances Cone will perform tonight, April 12 at The Basement East. The show is 18+, begins at 9 p.m. (doors at 8 p.m.), and tickets are available to purchase for $20.

No Country's Guide to Record Store Day 2019: Where to Go, Who to Watch, What to Buy