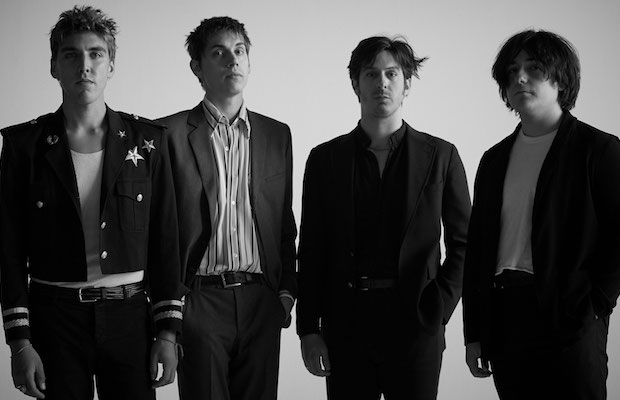 Out in support of their dynamic, emotionally resonant, and adventurous new third album, Mystic Truth, LA alt rock/post-punk outfit Bad Suns are set to return to Nashville for their first headlining show in a few years, April 10 at Cannery Ballroom with buzzy breakout pop singer Carlie Hanson. A stellar, genre-bending, and compelling live outfit, Bad Suns must be seen live to be truly appreciated, and you can do just that by snagging tickets right here! Or, if you’d rather leave things to chance, we’re also giving away a pair of tickets to one lucky fan- read on for more about the show, and enter for a chance to win below.

Winner will be announced Tuesday, April 9 at 12 p.m. CDT, and will receive one pair of tickets. Good luck!

Bad Suns and Carlie Hanson will perform Wednesday, April 10 at Cannery Ballroom. The show is all ages, begins at 8 p.m. (doors at 7 p.m.), and tickets are available to purchase for $20-25.