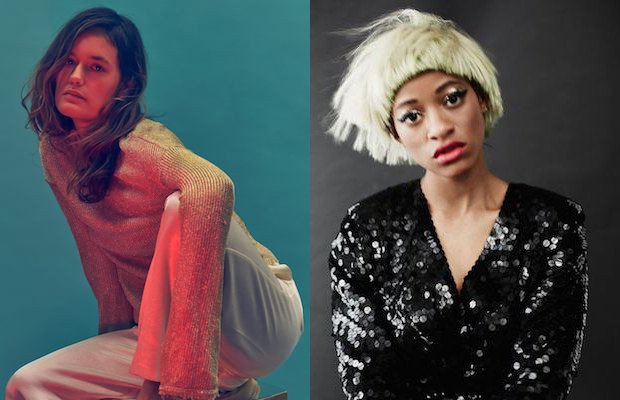 Two of the coolest, buzziest, and most refreshing fixtures in the synthy, r&b infused indie pop scene, both with creative careers fostered in Brooklyn, breakout duo Wet and singer and multimedia artist Kilo Kish are teaming up for a co-headlining tour with LA indie pop up and comer Hana Vu, which brings them to Nashville’s own Cannery Ballroom tonight, March 11. After a couple tumultuous years, Wet returned in 2018 with a stunning sophomore full-length, Still Run, and Kish, between high-profile guest spots and additional artistic endeavors, dropped her best work to date with last fall’s Mothe EP, meaning both acts will have some fresh tunes in tow for their Music City return. Easily one of the spring’s coolest shows, tickets are still available right here! Read on for more about the lineup.