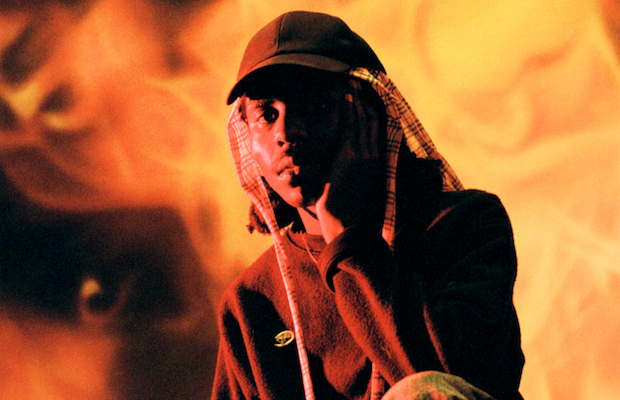 Though hardly a new musical fixture, profound and genius English artist Dev Hynes has found immense critical acclaim for his latest, r&b and electronic drenched solo vehicle Blood Orange, particularly since the release of last year’s stunning fourth album Negro Swan, widely regarded as one of if not the best album of 2018. On tour for a handful of dates in celebration, Blood Orange is set to play Nashville for what appears to be the first time ever under his current moniker, Feb. 26 at Cannery Ballroom, along with buzzy synth pop breakout Porches. Sure to be one of the best, most stylish, modern, and profound shows you’ll see all year, we urge you to grab tickets right here while they last! However, we’re excited to announce that we’re also giving away a pair of tickets to one lucky fan, so if you’d rather leave it to chance, read on for more about the show and enter for a chance to win below.

Winner will be announced Friday, Feb. 22 at 12 p.m. CST, and will receive one pair of tickets. Good luck!