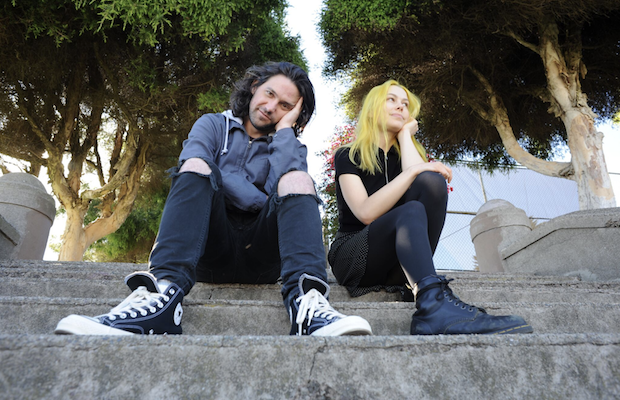 With 2017’s spellbinding and profound debut solo full-length, Stranger in the Alps, last year’s eponymous first EP with stellar supergroup Boygenius (a trio with likeminded breakout artists Julien Baker and Lucy Dacus), and now a third year and third project, Better Oblivion Community Center, who emerged last week to simultaneously announce their existence and surprise drop their debut LP, LA indie and folk rock breakout Phoebe Bridgers has, in only a few years, become one of the most important, gifted, earnest, and prolific new artists in existence.

Following a similar trajectory as Conor Oberst, her bandmate in Better Oblivion Community Center, and no stranger to a myriad of projects himself (Bright Eyes, Monsters of Folk, Desaparecidos, and more), spanning back to around the time Bridgers was born (they’re only 14 years apart, but Oberst got a particular young start in the Omaha scene), the origins of the duo trace back to 2016, when the pair first met and kept in touch, leading to Oberst appearing on Bridgers’ debut, and subsequently taking her on the road. Their friendship continued, as did spontaneous writing sessions, until it was apparent that they’d crafted enough work for an album, deliberately held off as a surprise, to be digested all at once.

Just last week, the band announced itself to the world by appearing on The Late Show with Stephen Colbert, immediately releasing their album, a 10-track mesh of sensibilities which reflects each artist’s complimentary style while feeling wholly unique from either’s solo work, the next day, and appearing on CBS This Morning over the weekend, immediately earning an outpouring of positive critical praise. It’s not a shock, however still a pleasant surprise, that BOCC plan to take the project on the road this year, announcing today a lengthy spring tour of North America and Europe, bringing them to Nashville for the first time on April 7 at , with support from Christian Lee Hutson and Lala Lala. [UPDATE: Due to popular demand, the show has been moved to Cannery Ballroom– larger, but still a pretty intimate first place to catch the group in Nashville.]

Needless to say, though we only learned of this band’s existence last week, we’ve been obsessing over their LP for days, and this show instantly shoots to the top of our most-anticipated of the spring. Tickets officially go on sale this Friday, Feb. 1 at 11 a.m. CST right here (or get them during the pre-sale now with code ‘dylanthomas’), and they will certainly sell out fast.