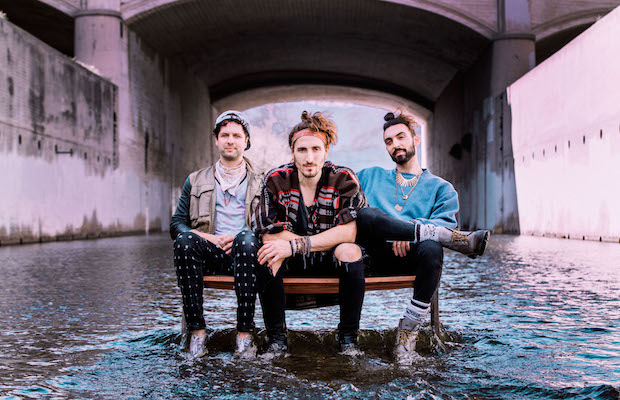 With buzzed about festival appearances, endless press accolades, and an impressively strong debut album to their name, LA indie/pop folk breakouts Magic Giant are a band you need to know, especially if you dig singalong-worthy, upbeat, and nuanced songwriting. Set to return to Music City tonight, Jan. 28 for a performance at Exit/In, Magic Giant’s latest tour is made even more exciting with the inclusion of the more indie rock leaning Australia to Nashville transplants Castlecomer, celebrating their phenomenal recent debut, and buzzy LA alt rock breakouts Weathers. It’s a super cool lineup top to bottom, and tickets are still available here while they last! Read on for more about the show.