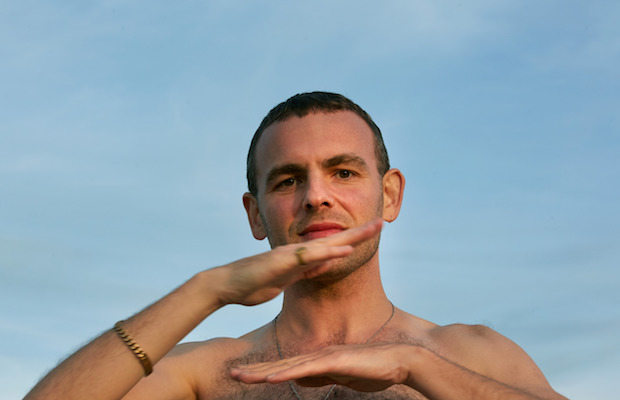 Still out in support of last year’s phenomenal, critically beloved fifth full-length Freedom, New York indie/experimental rocker Amen Dunes returns to Nashville for his first headlining show in several years (and for the first time since supporting Fleet Foxes last spring) tonight, Jan. 24 at The Basement East with buzzy Philly experimental pop artist ARTHUR. Fans of substantive, artsy, genre-bending, and underground indie and pop will not want to miss this outing, and tickets are still available while they last right here! Read on for more about the show.