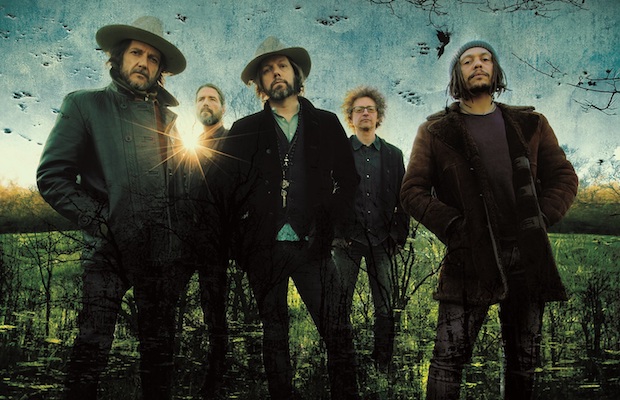 Boasting a stellar lineup of familiar and supremely talented players, southern hard rock collective The Magpie Salute will return to Nashville for their first headlining show in a couple of years (and first since last year’s debut studio LP) on Feb. 1 at Cannery Ballroom. Counting members of Black Crowes, including Rich Robinson, among their ranks, the band have, in just a few short years, become an incredible live fixture, and we’d highly recommend grabbing tickets to their latest Music City outing right here, to see what they’re all about! If you’d rather leave it to chance, however, we’re excited to announce that we’re also giving away a pair of tickets to one lucky fan! Read on for more about the show, and enter for a chance to win below.

Winner will be announced Wednesday, Jan. 30 at 12 p.m. CST, and will receive one pair of tickets. Good luck!