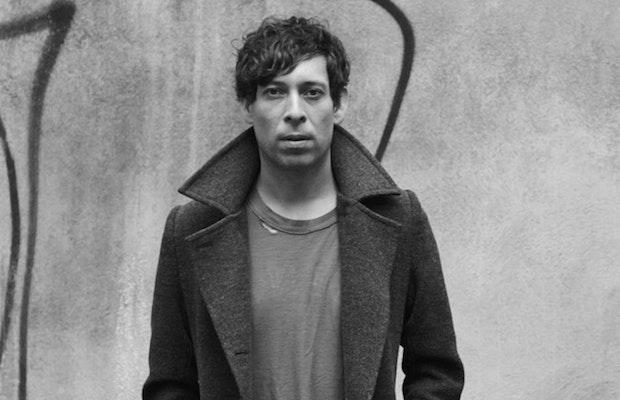 Fans of electronic, industrial, post-punk, and dark wave music take note: San Fransisco’s The Soft Moon, still reveling in praise for last year’s phenomenal and deeply personal fourth album Criminal, is set to make what appears to be his first stop in Nashville ever tonight, Jan. 21 at The Basement East. That alone is an essential performance, but with the addition of Chicago industrial electro-goth duo HIDE, whose bombastic debut Castration Anxiety is easily one of the most underrated records of last year, have been tapped to support. Tickets are still available here while they last, so get yours now and read on for more about the show!