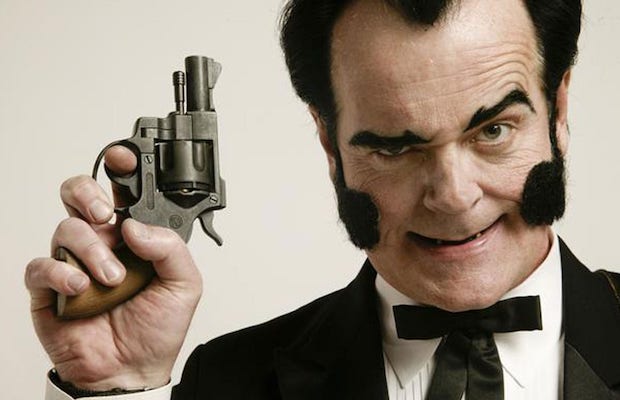 With New Year’s Eve just hours away, shows and parties all vying for your attention are set to take place all over town all over town. Whether big or small, pricey or cheap, musical or non, you have your pick from countless ways to spend your final hours of 2018, but if retro cool, vintage rockabilly, humor and satire, and a macabre fixation all sound up your alley, Unknown Hinson‘s performance tonight, Dec. 31 at Exit/In with Olivia Jean promises to be a fun, incredibly entertaining, and relatively intimate option. Tickets are still available here, but aren’t likely to last, so secure your spot and read on for more about the show!

No Country's Guide to New Year's Eve in Nashville 2019