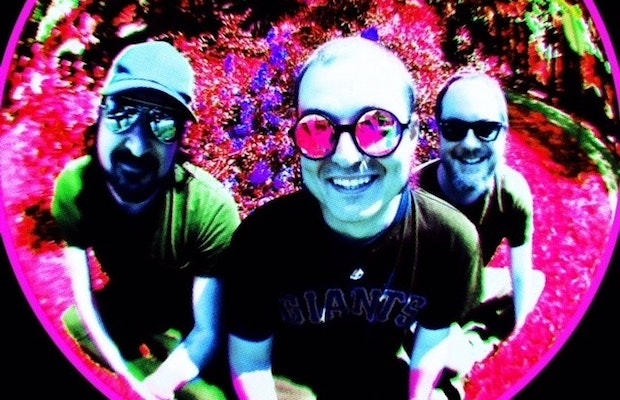 Featuring former members of Superdrag and Slack, The Lees of Memory have spent the last few years becoming one of the most interesting and prolific acts in Nashville’s underground rock scene, perfecting their fusion of power pop and shoegaze over three LPs, most recently last year’s impressive double album The Blinding White of Nothing at All, and amassing critical acclaim along the way. We hosted their first show ever a few years back, and while they’ve played many more since, hometown outings are still something of an intermittent occurrence, which is why the group’s headlining show tonight, Dec. 14 at Exit/In, along with local kindred spirits The Vamptones and organist Krazy Kyle, is one of the year’s last must-see concerts! You can still grab tickets right here, so secure your spot then read on for more about the show!