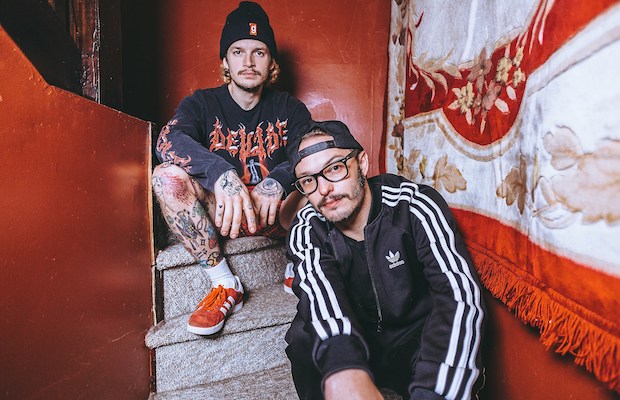 After a whirlwind ascent followed by a much needed breather, breakout local indie/electro pop duo Cherub returned this year with a string of excellent new singles and their first tour in over a year a and half. One of Nashville’s coolest underground success stories, the band haven’t played a proper hometown headliner since a New Year’s Eve outing at the end of 2016, which has us extra excited for their Music City return, Dec. 14 at Marathon Music Works, where they’re sure to entertain with some fresh jams! Joining Cherub are buzzy local up and comers NAWAS and kindred spirit and party fixture Meth Dad, making this one seriously epic party to help wind down the year as we head into the holidays. Tickets are still available here while they last, but we’re also giving away a pair of tickets to one lucky fan, so read on for more about the show and enter for a chance to win below!

Winner will be announced Thursday, Dec. 13 at 12 p.m. CST, and will receive one pair of tickets. Good luck!