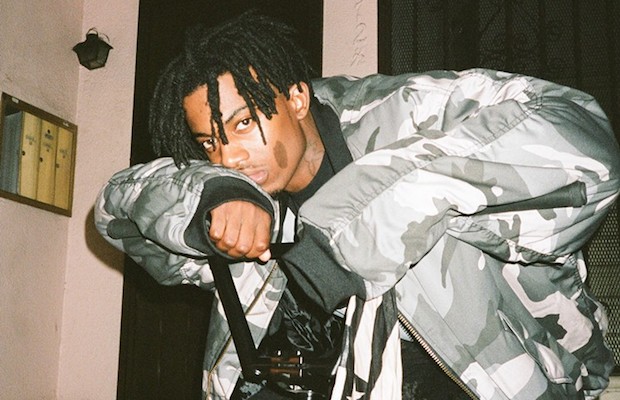 Since erupting on the national scene with commercial success and critical accolades for his eponymous debut major label mixtape last year, then cementing his status as one of hip hop’s coolest and best new acts with this year’s debut LP, Die Lit, Los Angeles by way of Atlanta rapper Playboi Carti has definitely become a must-see artist of the moment, who’s already laying the foundation for a long and interesting career, likely beyond many of his mumble rap peers. Returning to Nashville for the second time this year, and first in proper headlining capacity, Carti is set to play Marathon Music Works on Sunday, Nov. 25. If you’re a fan of contemporary hip hop, this a fall show you seriously don’t want to miss, and tickets are still available right here. We’re also giving away a pair of tickets to one lucky fan, so if you’d rather roll the dice, read on for more about the show and enter for a chance to win below!

Winner will be announced Friday, Nov. 23 at 10 a.m. CST, and will receive one pair of tickets. Good luck!