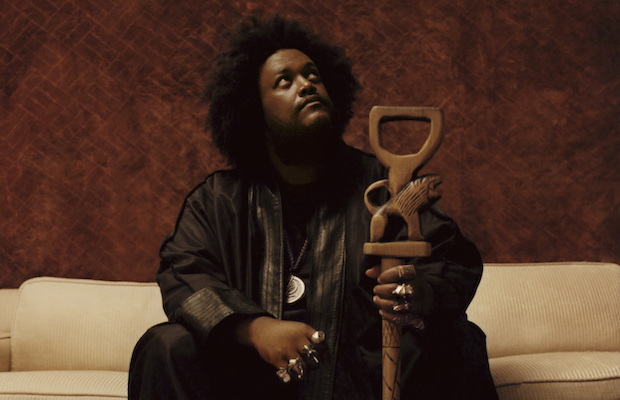 A seminal, trailblazing figure in the modern jazz scene, bridging a traditional, technical foundation with contemporary influence and flourish, saxophonist Kamasi Washington emerged as one of the most exciting new artists jazz has seen in years with his phenomenal, captivating 2015 effort The Epic (forged after years of collaborating with too many impressive names to count). With this year’s followup, Heaven and Earth, the acclaimed performer and frequent Kendrick Lamar collaborator has once again crafted a stunning, sprawling, and genre-bending masterpiece, which, like all of Washington’s work, should best be experienced live. Fortunately, you can do just that, when Kamasi returns to Nashville tonight, Nov. 16 to headline Marathon Music Works, along genre-bending Virginia jazz outfit Butcher Brown. Tickets to this highly-anticipated show are still available here, so grab yours now and read on for more!

Kamasi Washington and Butcher Brown will perform tonight, Nov. 16 at Marathon Music Works. The show is all ages, begins at 8 p.m. (doors at 6:30 p.m.), and tickets are available to purchase for $35.