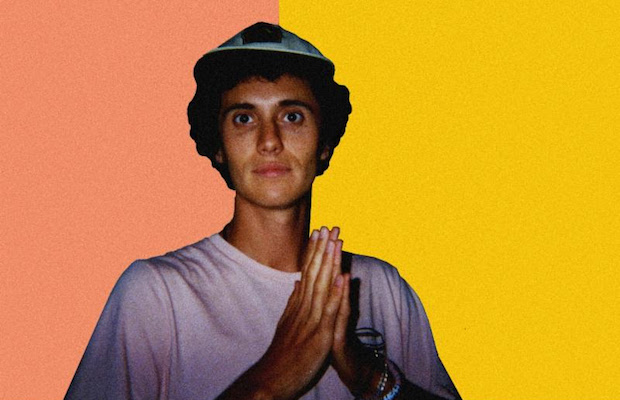 One of the most buzzworthy talents in the local rock scene, who broke out in a big way with his 2017 LP (and No Country album of the year) HEAVY META, and managed to follow it up with an equally impressive new effort, Stardust Birthday Party, last month, showcasing a tweaked sound and new outlook on life, Nashville transplant Ron Gallo is an artist you should be keeping a close eye on. After the past year of touring, festival appearances, and positive press, Ron returns home to celebrate his latest record with a Nov. 17 headliner at The Basement East, along with psych rocker Ian Ferguson and garage pop outfit TWEN, two additional long-running site favorites. Tickets to this stacked local outing are still available here, and we strongly urge you not to miss it! But, if you’d rather leave things to chance, we’re also giving away a pair of tickets to one lucky fan! Read on for more about the show, and enter for a chance to win below.

Winner will be announced Thursday, Nov. 15 at 5 p.m. CST, and will receive one pair of tickets. Good luck!

TWiN | This Weekend in Nashville | November 9-11