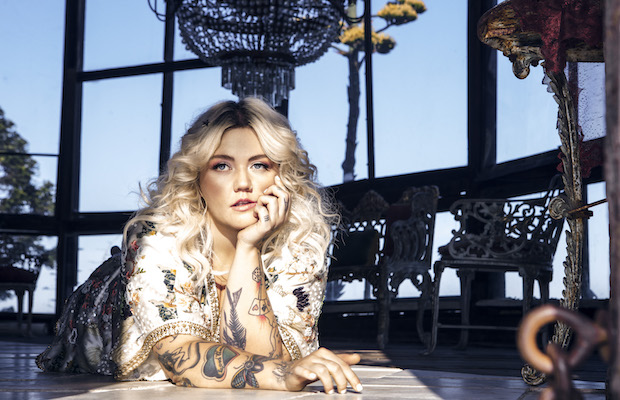 Celebrating the release of her excellent, brand new sophomore LP, Shake the Spirit, breakout genre-bending Americana and blues rocker Elle King is set to return to town Oct. 29 to headline Marathon Music Works (after being one of many artists rained out at Pilgrimage Fest last month), along with buzzy local up and comers Cordovas, also supporting a stellar new effort. An electrifying and magnetic live performer, King’s latest comes on the heels of a turbulent couple of years, which only served to fuel her most honed and ambitious record to date. Tickets for her latest stop are still available here, but we’re excited to announce that we’re also giving away a pair of tickets to one lucky fan! Read on for more about the show, and enter for a chance to win below.

Winner will be announced Thursday, Oct. 25 at 5 p.m. CDT, and will receive one pair of tickets. Good luck!

Elle King and Cordovas will perform Monday, Oct. 29 at Marathon Music Works. The show is all ages, begins at 8 p.m. (doors at 7 p.m.), and tickets are available to purchase for $34-70.