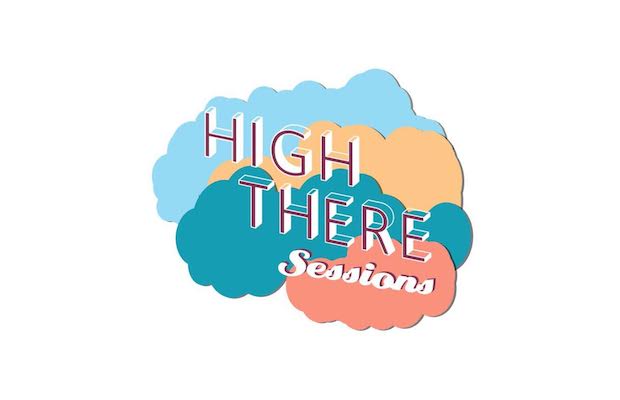 As you may recall, a few months back, we mentioned a midday show at Center 615, presented by our pals at Cold Lunch Recordings and doubling as a taping session for a new live performance series called High There Sessions. Set to become a monthly series, the first High There Session will officially drop this Friday, Oct. 12, featuring a performance from local psych-tinged indie/garage trio Twen. Expect live audio versions on Spotify, as well as performance and interview videos on YouTube, all expertly captured in a way that makes this effort more socially and visually honed than many similar series.

Presented by newly-transplanted independent distribution company MGM Distribution and the aforementioned local garage/psych label Cold Lunch Recordings, along with a whole team of talented local creatives, we’re thrilled to bring you an early sneak peek of tomorrow’s inaugural session with a premiere one of the videos: a live performance of standout Twen tune “High on the Weekend”!

Watch the video below, then follow High There Sessions on YouTube and the social media links below, for more on tomorrow’s first session and additional entries in the series in the months to come!