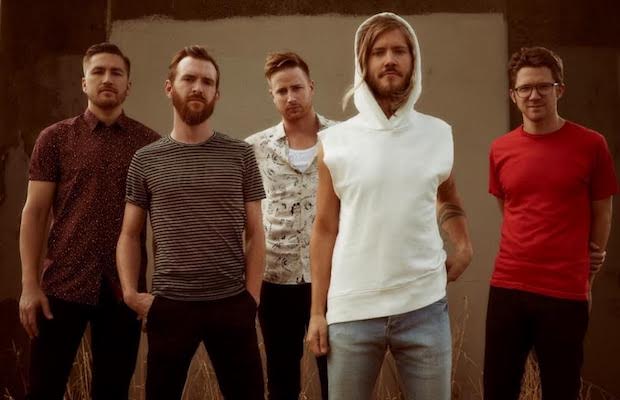 A longtime site favorite, organic local success story, and one of the most prominent rock bands to break out of Nashville in the last decade, alt/indie rockers Moon Taxi are set to continue a long-running tradition on a newly-epic scale, with their 10th New Year’s Eve show in Nashville (after venturing last year to Atlanta) and first-ever headlining arena show, Dec. 31 at Municipal Auditorium. Epic in its own right, local party rockers LUTHI and the beloved Sparkle City Disco DJs are joining as well, to make sure you get both a stellar rock show and dance party to ring in the new year. Tickets are available here, and despite the size of the venue, they’re already going fast! We’re thrilled to announce that we’re also giving away a pair of tickets to one lucky fan, so if you want to lock in your New Year’s Eve plans early, read on for more about the show and enter for a chance to win below.

Winner will be announced Monday, Oct. 22 at 6 p.m. CDT, and will receive one pair of tickets. Good luck!

Moon Taxi, LUTHI, and Sparkle City Disco will perform Monday, Dec. 31 at Nashville Municipal Auditorium. The show is all ages, begins at 9 p.m., and tickets are available to purchase for $31.50-56.50.