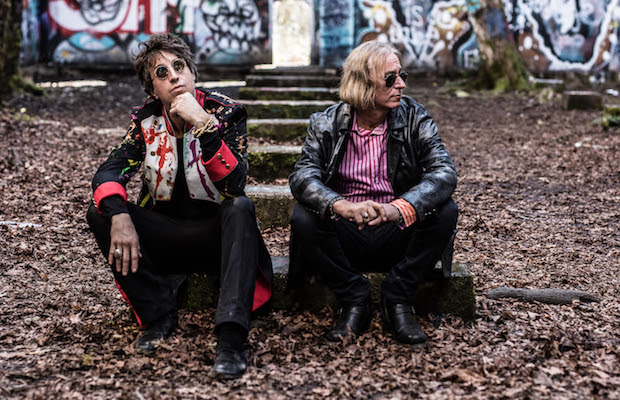 A new supergroup of sorts, featuring beloved singer-songwriter Joseph Arthur, and R.E.M. guitarist and multi-instrumentalist Peter Buck, alt rock newcomers Arthur Buck came together quickly last fall after a chance meeting in Mexico turned into an impromptu jam, and, eventually, an album, which the duo will bring to life on the road for the first time with full band accompaniment. Whether your fans of either, both, or neither, Arthur Buck is definitely a project that stands on its own, boasting adventurous electronics and samples, layered instrumentation, and timely, topical lyrics. The group will play Nashville for the first time tonight, Sept. 16 at The Basement East with longtime alt-country favorite Matthew Ryan, and tickets are available here! Read on for more about the show.