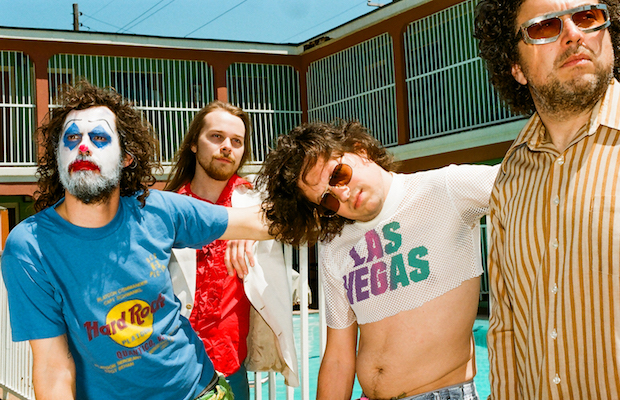 Out in support of their fantastic, recently-released new effort Performance, eclectic Austin group White Denim are set to play their first Music City headliner in a couple of years (more recent supporting stops aside) Sept. 22 at Exit/In, with New York jazz guitarist Rotem. Heralded for their genre-bending, decade-spanning sound and influence, White Denim are a fantastic and always unique live experience, impressive both for fans of psych, punk, jazz, experimental, prog, and indie rock, as well as casual newcomers who connect with their light and accessible presentation. Tickets for the group’s latest Nashville stop are still available here, but we’re excited to announce that we’re also giving away a pair of tickets to one lucky fan! Read on for more about the show, and enter for a chance to win below.

Winner will be announced Friday, Sept. 21 at 8 a.m. CDT, and will receive one pair of tickets. Good luck!

TWiN | This Weekend in Nashville | September 14-16