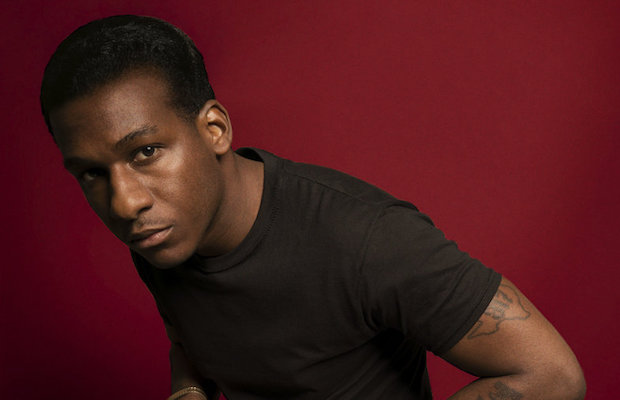 Out in support of his critically acclaimed, chart-topping recent sophomore effort, Good Thing, breakout Texas neo soul singer Leon Bridges, no stranger to Music City, will return for his largest local headliner to date, tonight, Aug. 29 at Ascend Amphitheater with eclectic kindred spirit Maségo. A transcendent, unrivaled, and versatile legend in the making, Bridges has blown us away with each and every show in the past, and with some of his best new songs ever in tow, the young singer’s return is without a doubt one of our most-anticipated shows of the summer. Tickets are still available here, so grab yours now and read on for more about the show!

Leon Bridges and Maségo will perform tonight, Aug. 29 at Ascend Amphitheater. The show is all ages, begins at 7:30 p.m., and tickets are available to purchase for $39.50-82.