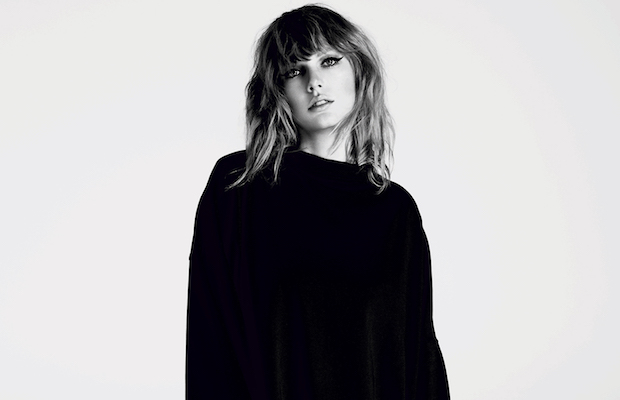 After around a dozen performances at Bridgestone Arena over the past decade, pop megastar and former/sometimes Nashville resident Taylor Swift has opted to elevate to stadiums rather than multi-night runs at arenas for her biggest and most epic tour yet, in support of last year’s smash sixth album, Reputation, which sees her return to Music City tonight, Aug. 25 at Nissan Stadium, headlining the massive local space for the first time.

Continuing the pop shift that largely begin on 2012’s Red and really found its stride with 2014’s 1989, Reputation showcases a darker, more adult thematic focus from the onetime country pop artist, as well as a grittier, more abrasive, electropop leaning sound. With over a million copies sold over the first week- unprecedented in this age of streaming- and millions more since, it’s yet another critical and commercial milestone for the venerable singer, and given the speed at which arena dates have sold out in the past, it’s no surprise that only a scattered assortment of tickets (though in most sections and price levels) are available for tonight’s show.

While, certainly, her public persona has been more divisive than ever leading up to this record, Swift has, with Reputation, managed to channel that into a sort of meta-commentary on her place in the musical and pop culture landscape, brilliantly paining herself the subject of her own gossip and rising above it by embracing it. And, whether or not that new direction worked for you, it’s inarguable that, at this point, as the biggest conventional pop star on the planet, she’s put together a massive, breathtaking live show, subject to months of awe and praise, geared around this moment in her artistry (the set is almost entirely Reputation) as an impressive and encapsulating snapshot of this particular moment in her career, and the must-see musical event of the year.

Leaning into her pop transition this tour, Swift has tapped Cuban born breakout pop singer Camila Cabello and British electropop party favorite Charli XCX to support this run. After first rising to fame as a former member of X Factor spun girl group Fifth Harmony, Cabello found massive solo success last year with breakout single “Havana,” and dropped her excellent, eponymous debut earlier this year. Charli, meanwhile, has been a staple of the pop and dance scene for several years, earning praise for early single “Boom Clap” and breakout collaborations with Iggy Azalea and Icona Pop. Though she hasn’t had a ton of certifiable hits stateside, she remains an underground and festival fave, and is just the kind of edgy, badass singer to give this bill some added pop cred. Needless to say, show up for the supporting acts, before Taylor delivers one of the most grandiose, high-production, and spectacular stadium shows you’ll ever see.

Additionally, Charli XCX will DJ an after-party (not affiliated with Taylor Swift) for the 21+ crowd at Headquarters Beercade on 2nd Ave, free to the first 150 people who RSVP, and $5 thereafter. It opens at 12 p.m. and DJs start at 9.m., but we wouldn’t expect Charli to show up until late. Details here.