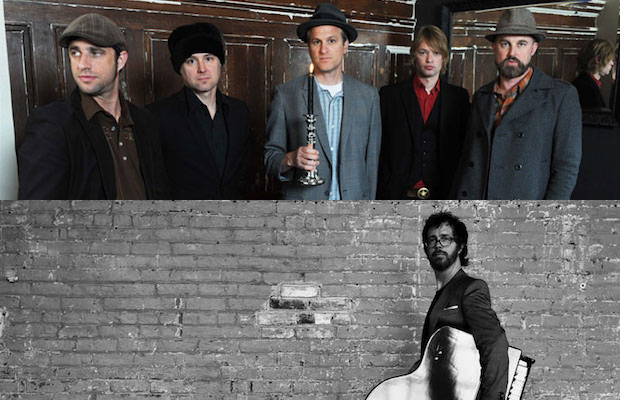 Teaming up for an epic, if somewhat oddball, pairing, two acts who first found fame in the mid-’90s, alt rockers Cake and singer-songwriter Ben Folds, will soon embark on a co-headlining summer tour, which brings them to Folds’ home of Nashville tonight, Aug. 21 for a performance at Ascend Ampitheater with electro-folk up and comers Tall Heights. Cake’s first Nashville show proper in seven years (in support of their last LP, which they’re finally preparing to follow up), and Folds’ latest in a string of always fresh local outings, this tours promises an excellent blend of nostalgia and fresh tunes, and tickets are still available here. Read on for more about the show below.

Cake, Ben Folds, and Tall Heights will perform tonight, Aug. 21 at Ascend Amphitheater. The show is all ages, begins at 7 p.m., and tickets are available to purchase for $35-75.