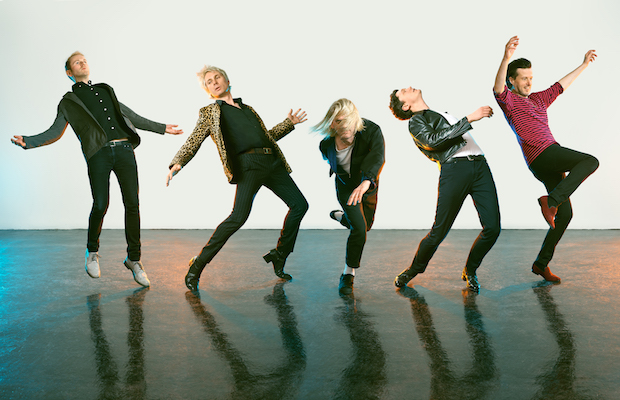 There was a time (the bulk of their career, in fact) that Scottish post-punk realists turned indie dance rockers Franz Ferdinand never played Nashville, but, with a stellar new LP in tow, Always Ascending, the group are set to make their return after just one year, to headline Cannery Ballroom tonight, Aug. 14! Along with buzzy up and coming San Francisco synth punks POW!, this is going to be a stellar summer show for fans of indie, and an excellent time to catch Franz, with a revamped lineup and some of their best tunes in years. Tickets are still available here and might not last, so grab yours now and read on for more about the show!