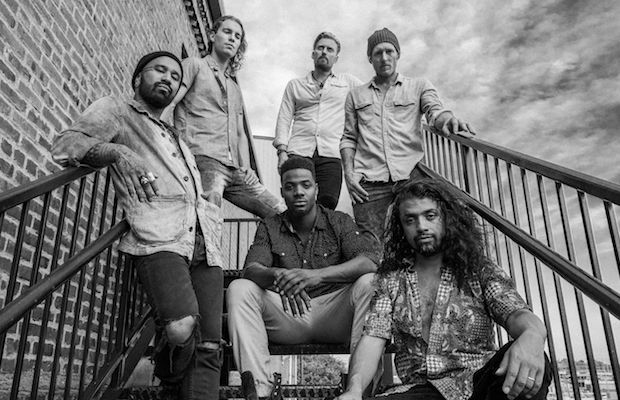 Out in support of both frontman Nahko Bear’s personal, transcendent “prequel” work, 2017’s My Name Is Bear, as well as their last “current,” full band-geared effort, 2016’s HOKA, Portland folk and world music outfit Nahko and Medicine for the People will return to Nashville tonight, Aug. 4 for their largest Music City headliner to date, at Marathon Music Works. With support from socially-charged LA folk singer-songwriter Raye Zaragoza, this promises to be a heady, transcendent, and worldly affair, and tickets are available here while they last. Read on for more about the show!

Nahko and Medicine for the People and Raye Zaragoza will perform tonight, Aug. 4 at Marathon Music Works. The show is all ages, begins at 8 p.m. (doors at 6:30 p.m.), and tickets are available to purchase for $25.

Tags: Nahko and Medicine for the PeopleNashville Music BlogRaye Zaragoza