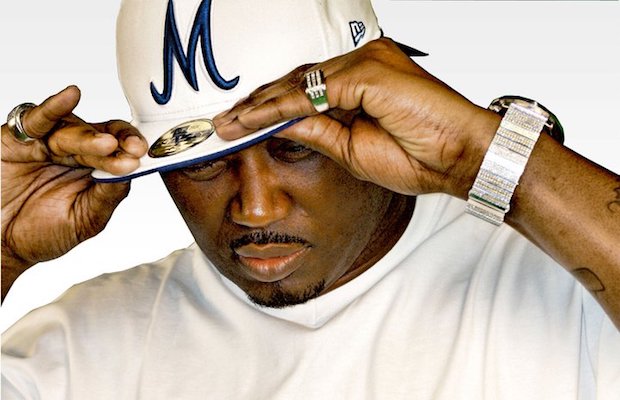 Known both for his associations with younger brother Juicy J’s Three 6 Mafia, as well as more than two decades of excellent albums, mixtapes, and features, Memphis rapper Project Pat has long been a dependable and esteemed figure in the hip hop scene. Raised on classic hip hop and dialed into the contemporary scene, Pat is an important and influential fixture in southern hip hop, which surged in popularity last decade and continues to influence the genre’s direction today. Still riding high on last year’s M.O.B., Pat is slated to return to Nashville July 12, for a headlining show at Exit/In. An intimate and excellent space to catch this under appreciated rapper in action, tickets are still available right here. We’re also excited to announce that we’re giving away a pair of tickets to one lucky fan, so read on for more about the show and enter for a chance to win below!

Winner will be announced Monday, July 9 at 6 p.m. CDT, and will receive one pair of tickets. Good luck!