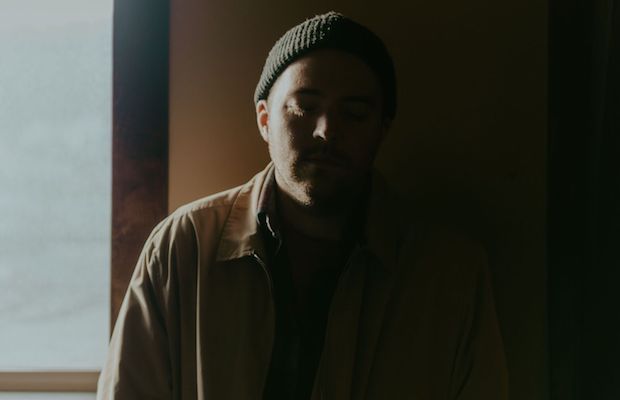 We’ve been singing the praises of Baltimore-based, emo-tinged indie punks Have Mercy since back in their DIY days, and have been thrilled to watch the talented, Brian Swindle led group amass a national following over the past few years, earning spots at Warped Tour, scoring high-profile independent record deals, and releasing a trio of celebrated full-lengths, all the while touring endlessly and making a point to play Music City on a regular basis. Though the band were just here back in the fall, Have Mercy return to Music City tonight, June 27 to headline The High Watt, a well-suited spot we don’t believe they’ve played in the past.

Joining Have Mercy are Philly indie pop singer Kississippi, Colorado dream pop/alt rock outfit Gleemer, and Buffalo emo-laced alt rockers Super American, a talented and diverse crop of touring acts who should all be on your radar. Tickets are still available here, but given the intimate size of The High Watt, they might not last. Preview all of the bands below!