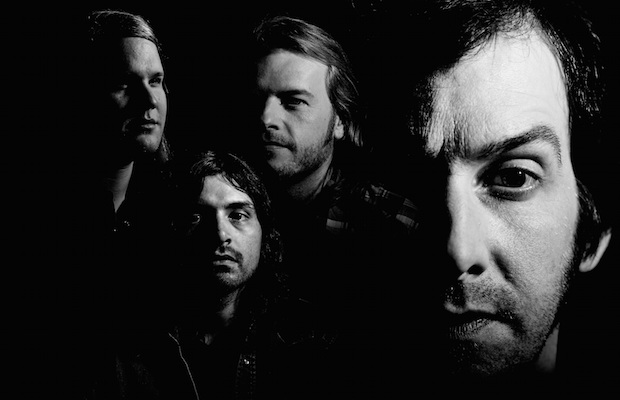 Celebrating the recent release of their sixth album, Used Future, Austin stoner metal and hard rock outfit The Sword are set to return to town June 27 to headline Exit/In, where they’ve played almost annually for a number of years. One of the most dependable and talented American metal acts of the new millennium, the group’s excellent live show and prolific output make them a must-see, and with long-running Jersey stoner metal group The Atomic Bitchwax providing support this time around, this is looking like an especially promising pick for fans of old school heavy rock. Tickets are still available here, but we’re also giving away a pair of tickets to one lucky fan! Read on for more about the show, and enter for a chance to win below.

Winner will be announced Monday, June 25 at 5 p.m. CDT, and will receive one pair of tickets. Good luck!