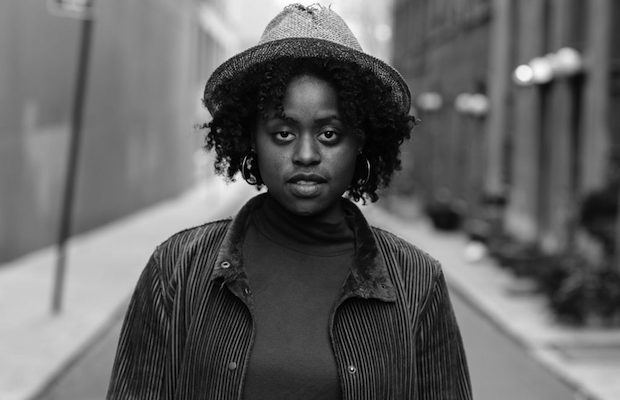 From busking in Central Park to a fortuitous meeting with musical icon Jay-Z, who signed her (and the rest of her family) to his famed Roc Nation label, sounds like the dream trajectory for any aspiring artist, but for Victory, born Victory Boyd, it was simply the culmination of a lifetime of hard work and immense, well-honed, and unrivaled talent. Hailing originally from Detroit, Boyd’s parents and siblings are all musicians, and her father founded the Boys & Girls Choirs of Detroit, which Victory began singing in at age 4. In 2007, the Boyds relocated to New Jersey, and began singing every morning- all ten of them- at Central Park’s Bethesda Fountain, where they quickly earned viral attention from tourists and passersby, finding praise and countless views on YouTube and from a variety of media outlets.

After being alerted to their videos by a friend, Jay-Z requested a meeting with the family, and opted to sign all of them, singling out Victory in particular to develop for a solo career. The 23-year-old made her debut with last year’s It’s a New Dawn EP, quickly finding acclaim for her fusion of soul, folk, and jazz, and powerful, personal, and beautiful voice, which conjures legends like Nina Simone, whose track “Feeling Good” she covers and borrows the record’s title from. Victory’s full-length debut, The Broken Instrument, will arrive June 15, not long after Bonnaroo, and even early buzz and stellar lead single “Open Your Eyes” are any indication, it might just be one of the most powerful, resonant debuts in recent memory. Catch her on Bonnaroo’s intimate Who Stage while you can, because Victory is legend in the making.