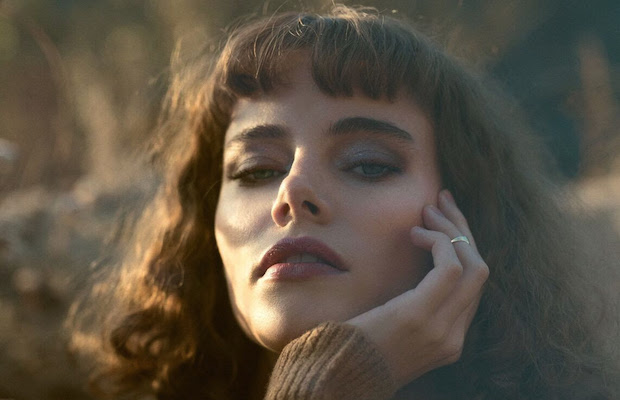 Born Cynthia Nabozny in the suburbs of Detroit, just a few short years ago electropop newcomer CYN was simply a midwestern teenager with musical aspirations and dreams of outgrowing her typical, small town life. After working with producer Felix Snow in 2015, gravitating towards a more synth-drenched, pop rooted sound on transformative single “Only with You,” Cynthia soon found herself showcasing the track for Katy Perry in Los Angeles through a lucky and serendipitous series of circumstances, wowing the pop icon and inking a deal with Perry’s Unsub label imprint.

More or less a protégé of Perry’s, CYN, now 24, has transformed into a buzzworthy, confident, and unique pop fixture, working with Katy and the Unsub team on her forthcoming debut EP, which spawned a series of early singles last year met with widespread critical acclaim. Often promising pop up and comers wind up on the Who Stage or On Tap Lounge, a great “you heard it first” opportunity, but with her swift traction, CYN is already slated to debut on This Tent- first night with no main stage competition to boot. Small to mid-tier pop doesn’t always get its due attention at Bonnaroo, but year after year we catch some serious gems who might otherwise float under the radar, and whether or not you’re a Katy Perry fan, you’re sure to fall in love with CYN’s substantive, hook-laden, and earnest style.

WATCH | “Only With You” (Official Music Video)