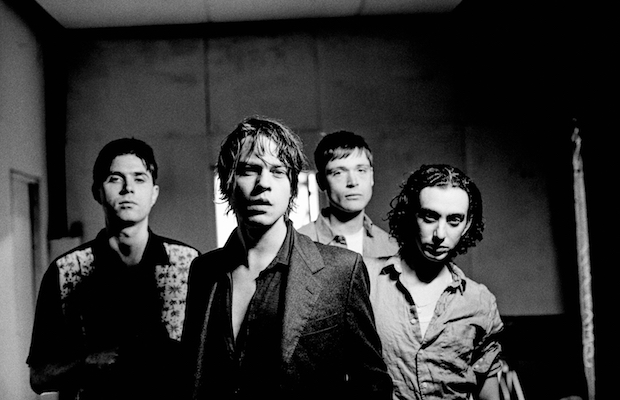 One of the most critically beloved new acts to emerge from the punk sphere in recent years, particularly because they’ve bucked what their interpretation of punk is at every turn, Danish group Iceage are riding high on the praise for their new fourth album Beyondness. Returning to Nashville after an electrifying turn at The End a few years back, the band will headline Mercy Lounge on May 21, and are bringing with them Philly artsy noise punks Empath and promising Chicago up and coming indie act Deeper. It’s a stacked bill and a must-see for fans of artsy, smart, substantive post-punk, indie, and art rock, and tickets are still available right here. Or, if you’d prefer to leave it to chance, we’re also giving away a pair of tickets to one lucky fan! Read more about the show and enter for a chance to win below.

Winner will be announced Friday, May 18 at 8 a.m. CDT, and will receive one pair of tickets. Good luck!