[TICKET GIVEAWAY] Guided By Voices | May 19 @ The Basement East 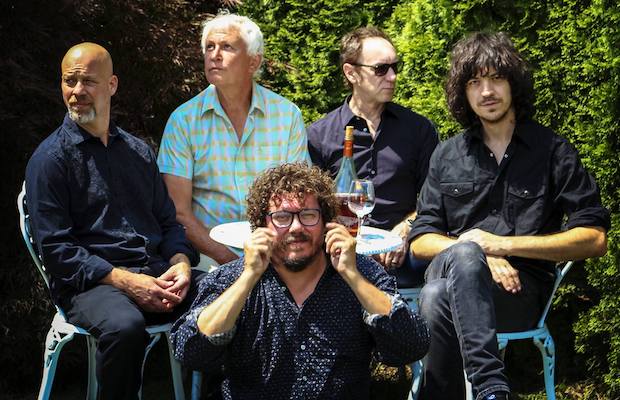 Just a few years ago, it seemed like iconic indie outfit Guided By Voices‘ prolific and improbable reunion had flamed out for good, and our chances of seeing them once more in Music City looked slim. To our pleasant surprise, however, it wasn’t long before frontman Robert Pollard once again willed the band back into existence, recruiting a fantastic new lineup, which has released an impressive four new full-lengths since 2016, and has been touring relentlessly, with several stops in Nashville since their return. The group are back once more on May 19, this time at The Basement East in support of excellent recent effort Space Gun. Known for their epically long sets and Pollard’s legendary presence and rock pedigree, no two GBV shows are the same, and whether you’re a longtime fan or newcomer, you’re bound to have a blast. Tickets are available here, but we’re also giving away tickets to one lucky fan! Read on for more about the show, and enter for a chance to win below.

Winner will be announced Wednesday, May 16 at 8 p.m. CDT, and will receive one pair of tickets. Good luck!