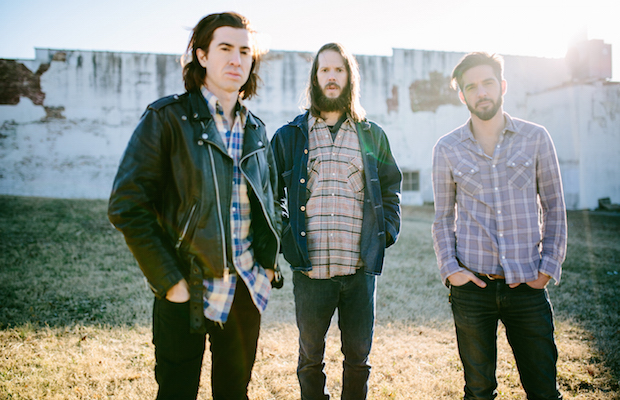 Celebrating the tenth anniversary of their cult favorite sophomore release Mission Control, Athens formed, Nashville based garage rockers The Whigs are set to play the whole thing in full May 5 at The Basement East. Joining in on the fun for the fan-focused, extra special show are eclectic local indie/alt-country rocker Bobby Bare Jr. and garage rock up and comers Staying For The Weekend, and tickets are still available right here. A must-see for Whigs fans, or, really, fans of expertly crafted garage rock in general, you can read on for more about the show!