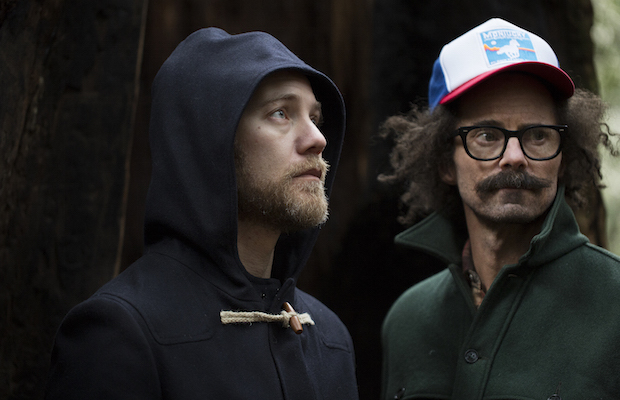 Out in support of the tenth anniversary of their seminal and now classic third full-length, Asleep at Heaven’s Gate, Bay Area indie rockers Rogue Wave return to Nashville for the first time in a couple of years tonight, April 6 at Mercy Lounge to play the whole thing in full, along with openers Dear Boy. With a deluxe re-issue also in tow, which includes four previously unreleased tracks as well as a Beatles cover, Rogue Wave aren’t simply pulling a nostalgia grab, but instead are truly paying homage to an important, creatively liberating, and deeply personal entry into their impressive discography- a rare and special event that longtime fans surely won’t want to miss. Tickets are still available right here while they last, so grab yours now and read on for more about the show!