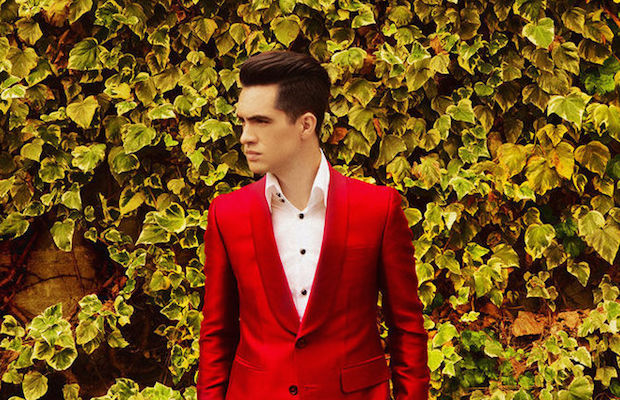 In the ramp up to their sixth album, Pray for the Wicked, which is set to drop June 22 on Fueled By Ramen and DCD2, emo-spun alt pop icons Panic! at the Disco (which, at this point, is down to just frontman Brendan Urie as the sole official member, backed by a permanent live band) have been popping up at intimate clubs around the country for surprise, last-minute shows. The run has so far included Cleveland, Ohio and Asbury Park, NJ, with Nashville revealed yesterday as the next stop. Earlier this afternoon, the band announced that the show would, in fact, take place tonight, March 24 at Mercy Lounge!

Similiar to Paramore’s secret show at Exit/In last year (notably, the bands are label mates), . UPDATE: This show has, unsurprisingly, completely sold out. Hopefully they’ll announce a bigger Nashville date in the near future!

Though Panic! last played Nashville in the summer of 2016, this show reminds us more of their intimate 2013 stop at 12th & Porter, a sweaty, personal, and loose outing as part of a warmup run of shows as the group mounted something of a comeback, which has carried on though today and boosted them to their most popular level in years. Dynamic and versatile live performers, Panic! are great in any context, but they shine especially in smaller settings, guaranteeing that this will be one of the year’s biggest musical highlights- that is you can manage to get in!