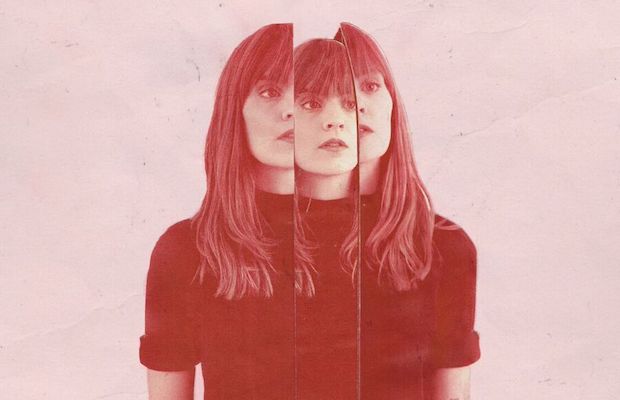 One of the most rewarding parts of covering the local music scene is following artists’ journeys from the earliest days of their career (and our site) to present day. The path Liza Anne Odachowski has taken has continually impressed us with her growth as an artist, and her new album, Fine But Dying, is the latest high mark from the Nashville based songwriter. After critical praise form the likes of NPR, Stereogum, and Billboard, prime Spotify playlist placements, and a flawless performance on Conan, Liza Anne’s latest is out now on Arts & Crafts.

Fine But Dying is a massive evolution of songwriting, production, confidence and vulnerability. Going back to 2014, Liza’s debut LP, The Colder Months, established her penchant for honest emotional analysis, and 2015’s sophomore effort Two pushed her sound outside of the acoustic sphere into strong indie/folk sounds with tracks like “Take It Back.” With Fine But Dying’s introductory track “Paranoia,” we’re swiftly treated to a huge leap forward. Liza Anne’s vocals start off slightly unhinged, and transition to a smooth chorus before rising to chaotic pangs. The momentum keeps going throughout all eleven tracks. “Panic Attack” feels exactly like an emotional meltdown. “Kid Gloves” is a bare knuckled brawl. “I Love You, But I Need Another Year” showcases some pure Athena wisdom and one of the most infectious (and heartbreaking) choruses on the album. The whole record is a glorious portrait of growth, bravery, honesty, self-awareness, and we’re so proud to see Liza Anne become the woman and artist she is today.

Speaking to the record’s concept, Odachowski says, “Fine But Dying is a public affair. It is woman at her wildest, untamed self. It is a loose, mindful loss of mind. It is humanity stripped and made back up in true light and dark duality. It is everything and nothing. Naked and clothed. It is femininity embodied – explained in an unexplained ambiguity.”

Listen to Fine But Dying below. It’s currently out on all streaming platforms and available at local record stores. You can also see Liza live April 19 at Third Man Records– grab tickets here while they last!