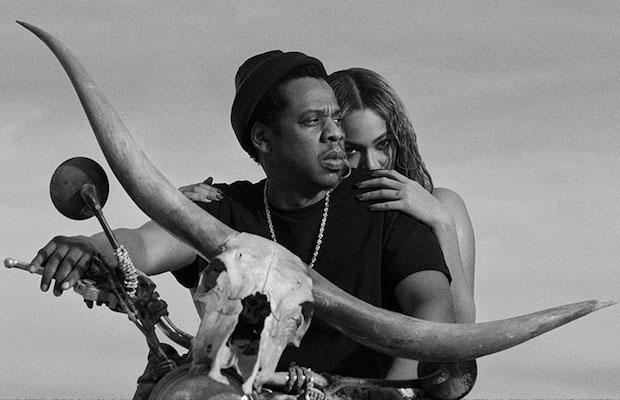 The power couple have not only made amends, but also welcomed twins into the world in early 2017 (forcing Beyoncé to postpone her headlining spot at Coachella to this year’s event), and the fact that they’ve announced a second worldwide joint tour, the appropriately named On the Run II, serves as even further confirmation that things are rock solid once more. While the first OTR skipped Nashville, OTR2 remedies that, with a planned Aug. 23 outing at Vanderbilt Stadium. Considering Queen Bey played the significantly larger Nissan Stadium last time around, we’d wager that this one will sell out quick, especially with the doubled star power.

Tickets go on sale Monday, March 19 at 12 p.m. CDT right here, but a variety of pre-sales (BeyHive, Tidal, CitiCard, VIP, Official Platinum, and LiveNation) will allow for a select few to snag tickets as early as Wednesday, March 13. Check out a full list of North American dates below!