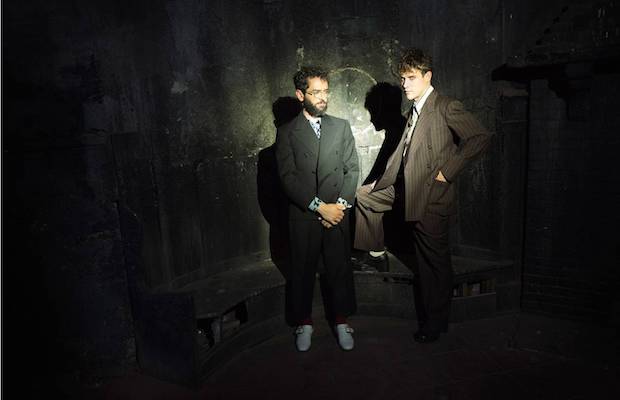 After months of buildup and a string of excellent singles, oddball indie duo MGMT finally released their highly-anticipated fourth album, Little Dark Age, last month. The group’s first effort in nearly five years, and first since the somewhat lukewarm reception to their eponymous third LP, Little Dark Age is, by all accounts, a focused, relaxed return to form, aligning the band’s more off-kilter, psyched out tendencies with a pop focus, and positioning itself to perhaps be their best received album since 2007 debut Oracular Spectacular.

Refusing to conform to any one indie rock ideal, MGMT have largely spent the last decade maintaining an experimental and fiercely independent spirit, occasionally to the chagrin of fans, never seeming all that interested in recreating the surprise breakout success of early hit “Kids” and “Electric Feel.” Looking back over the last 10 years though, that attitude has certainly made them a more interesting band for it, and with the traction from an exciting new album to fuel them, 2018 feels like the soft reinvention needed to help them leap back onto the national radar.

While a bit surprising that they’re not more prominent on the festival circuit this summer, MGMT are opting instead to gear up with a string of theater dates, which includes a stop tonight, March 11 at The Ryman Auditorium with opener Cola Boyy, where they played their last Nashville concert way back in 2010. Needless to say, it’s a particularly inspired time to see the group in action, and with Music City stops few and far between, interest is at an all-time high. Only single seats remain, but you can still grab ’em here while they last!