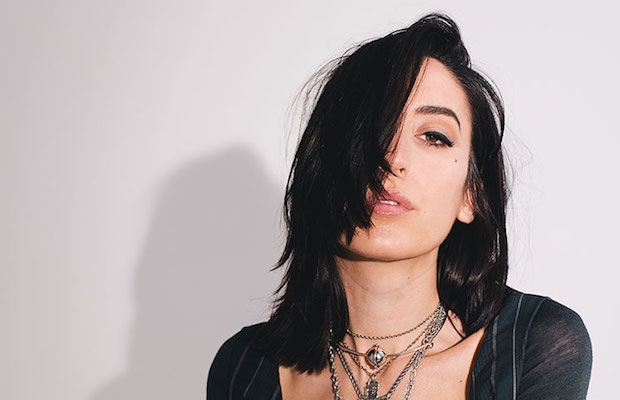 Enigmatic, Los Angeles based pop singer Elohim has generated plenty of allure by remaining incredibly secretive (until recently, it was next to impossible to even find a photo of her face), but the fact that her buzz has only grown over the past couple of years, leading up to her forthcoming debut full-length, is indebted more to the strength of her music, a stylish and contemporary flavor of electro-pop that we can’t get enough of. Apparently for the first time ever, the rising talent will play Nashville tonight, March 9 at Exit/In, joined by fellow LA based and equally mysterious artist Yoshi Flower, as well as local favorite James Droll. For those unfamiliar, it might be hard to sell you on artists we know little about, but if you like huge, hook-laden indie pop, we strongly encourage you to dig into this one. Tickets are available here, and you can read on for more about the show!