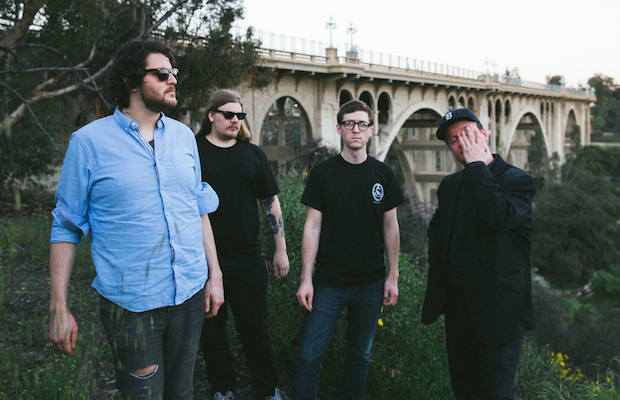 Out in support of their smart, topical, critically beloved fourth album Relatives in Descent, Detroit artsy post-punks Protomartyr return to town March 2 for a headlining outing at The High Watt, alongside buzzy British post-punks Shame, celebrating their phenomenal recent debut, and local favorites TWEN. A band we’ve been obsessing over for a number of years now, each time Protomartyr make it to town, every time with a bit more buzz, is a treat, and it’s great to still be able to catch them somewhere up close and intimate like The High Watt. Tickets are still available right here, but we’re also giving away a pair of tickets to one lucky fan! Read on for more on why you don’t want to miss the show, and enter for a chance to win below.

Winner will be announced Wednesday, February 28 at 3 p.m. CST, and will receive one pair of tickets. Good luck!